Richard has reunited once again with composers Hans Zimmer and Nick Glennie-Smith to work on Disney's new live-action adaptation of the 1994 classic 'The Lion King.' ¶ 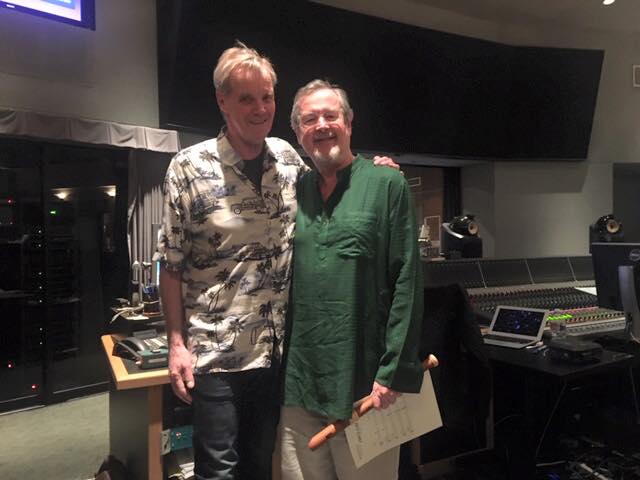 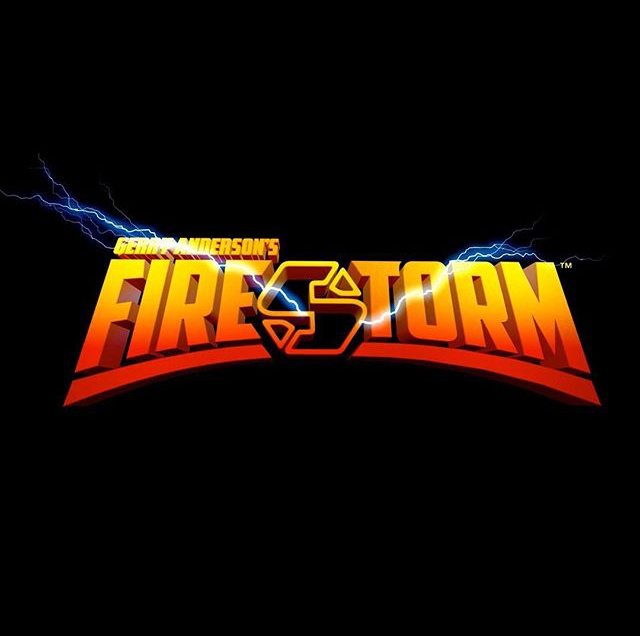 Richard and Hans Zimmer's stunning soundtrack for The Little Prince won the Outstanding Achievement Award for Music in an Animated Feature Production at the 44th Annual Annie Awards. See the video ¶ 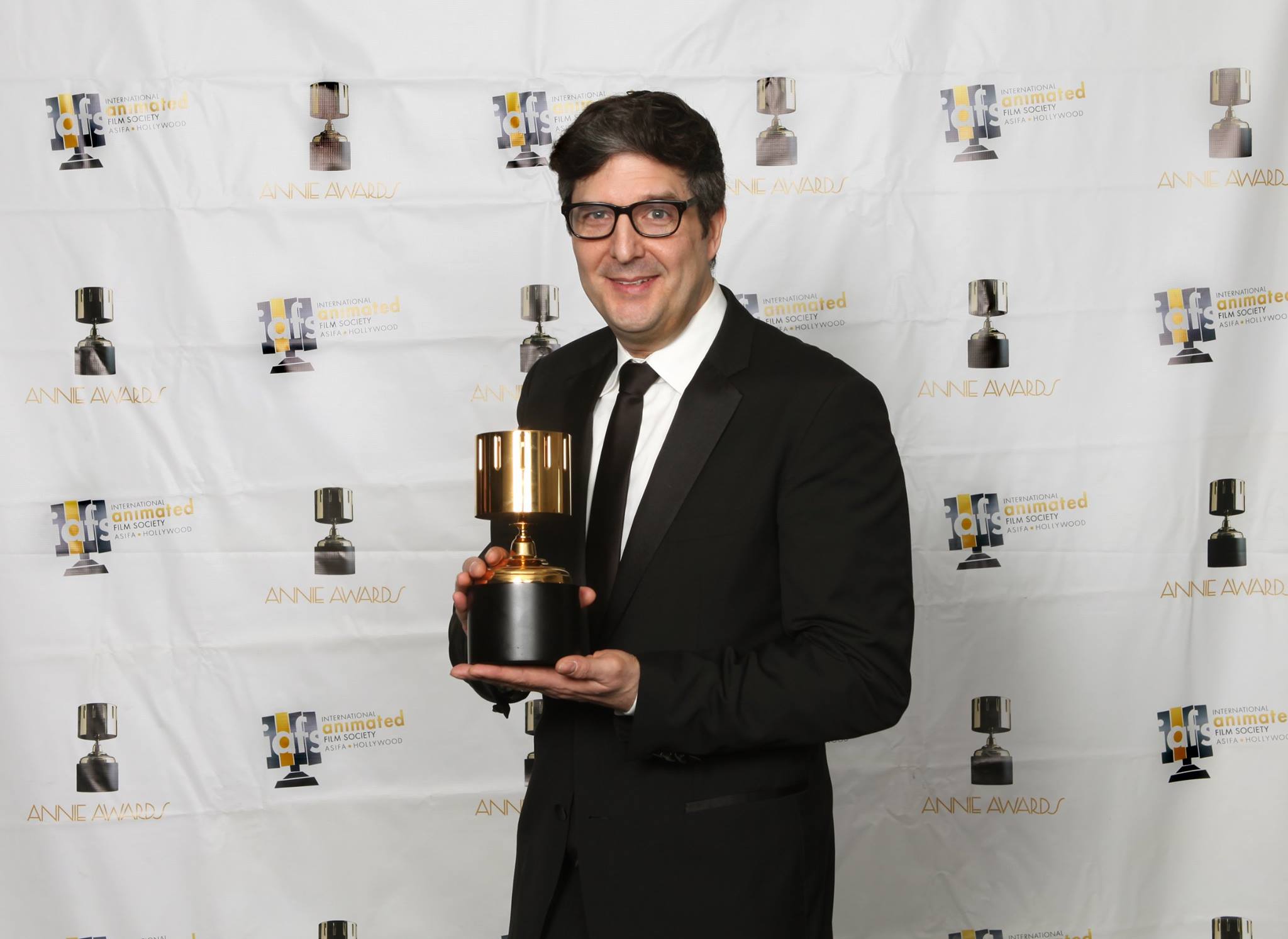 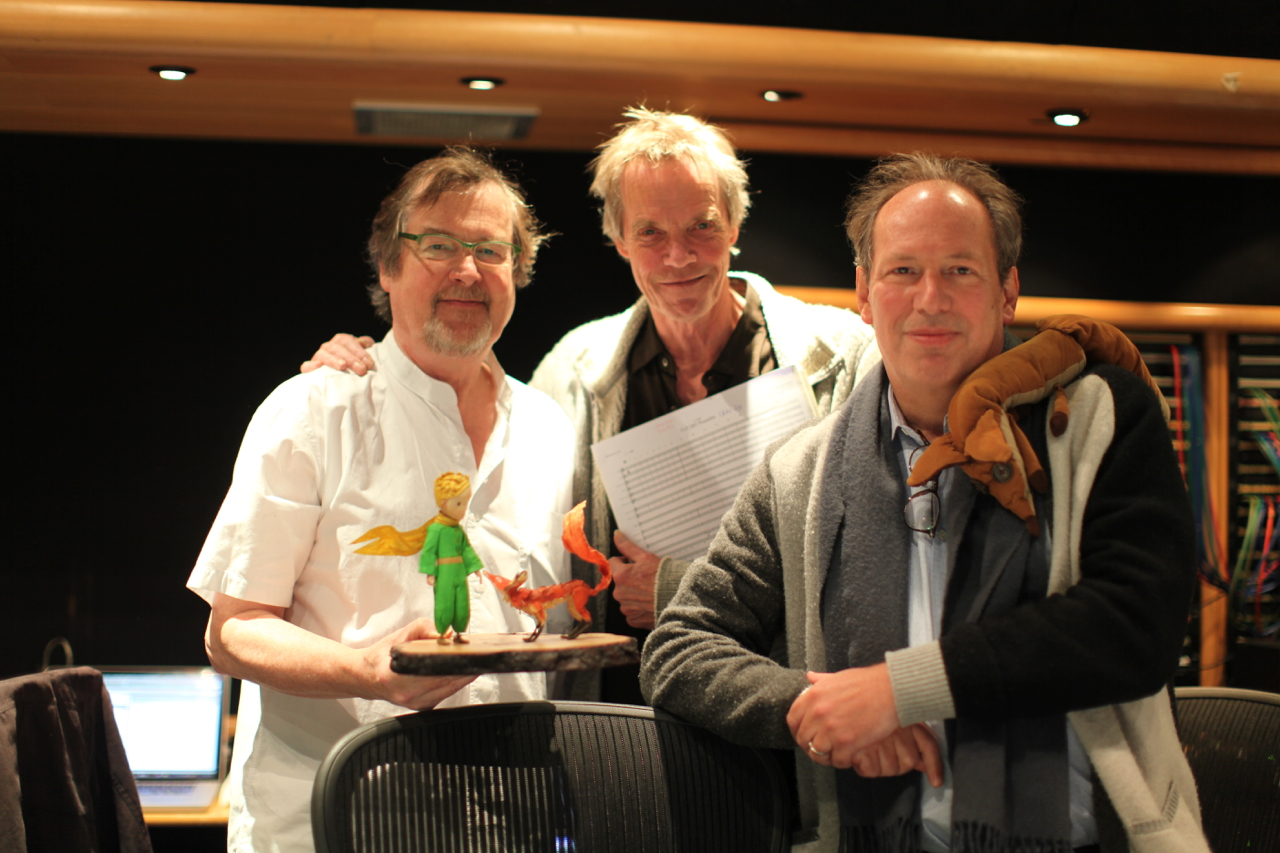 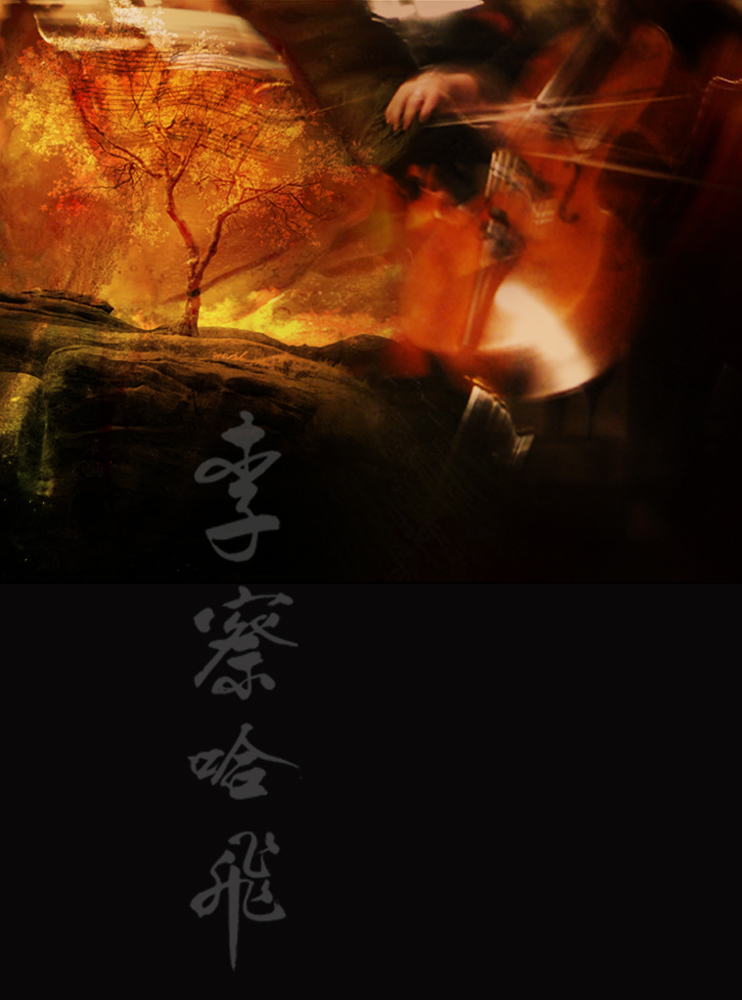 Richard spent a spectacular weekend in Cannes for the premiere of 'The Little Prince.' Composed with Hans Zimmer and directed by Mark Osborne, the film is due for release on the 29th July in France. ¶ 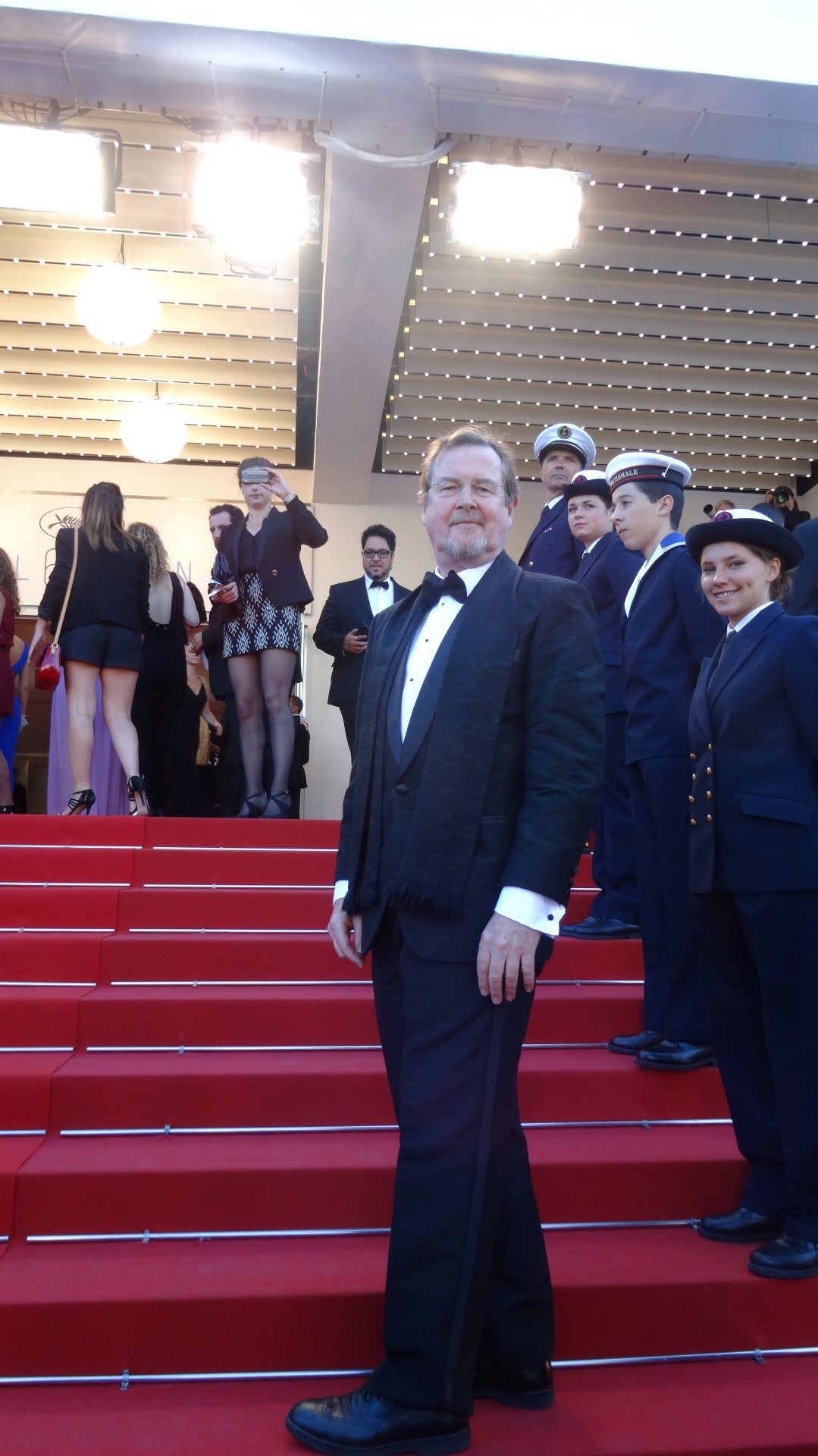 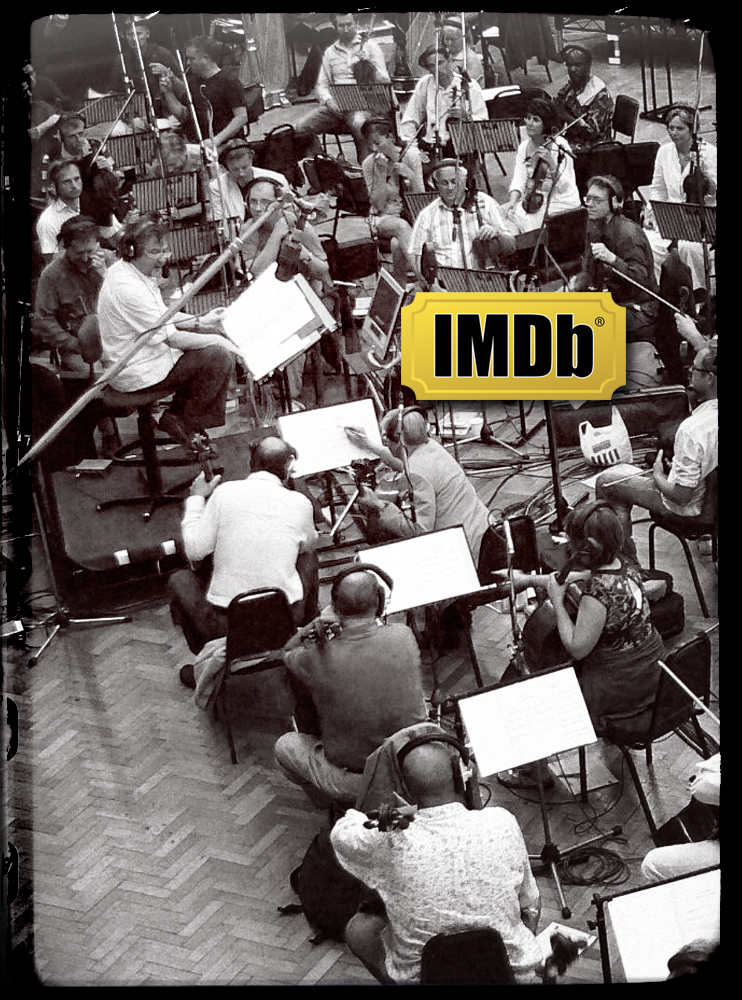 British composer and conductor Richard Harvey is a BAFTA award winner, a respected orchestral conductor and a virtuoso performer on a wide range of Western and exotic instruments - check out his ‘Classical’ website...¶ 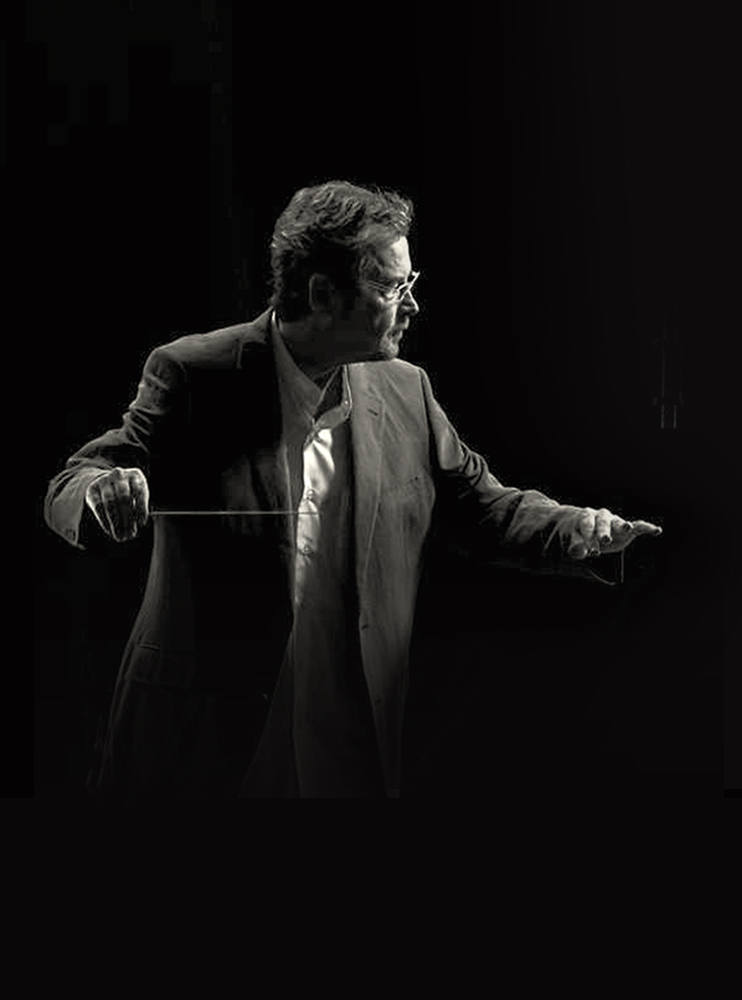