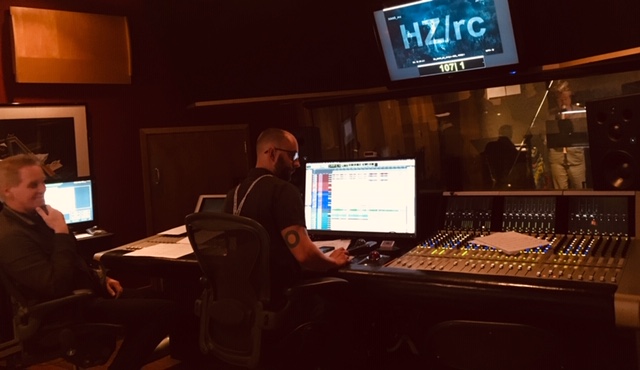 It was with great pleasure that Richard revisited the iconic score for the original Disney’s ‘The Lion King,’ some 25 years after it’s first incarnation. This time it was for a stunning live-animation adaptation of the same story, directed by Jon Favreau and composed by Hans Zimmer. Whilst some additional songs come from the likes of Beyonce, Elton John and Tim Rice, the original music has been retained, re-recorded with a stellar collection of musicians and artists that would not be complete without Richard’s inimitable playing.